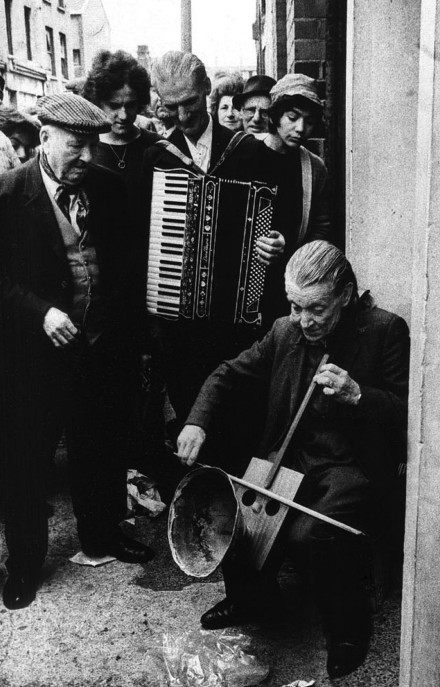 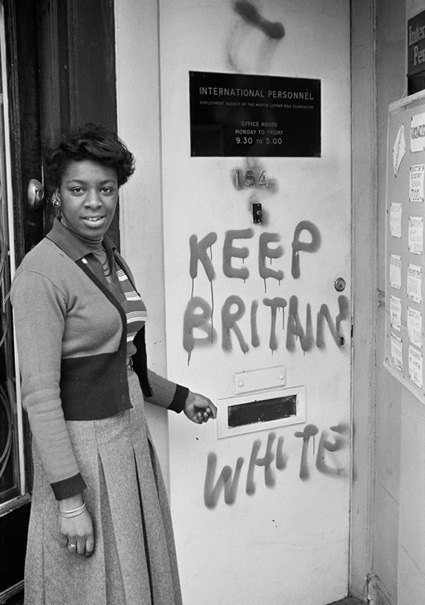 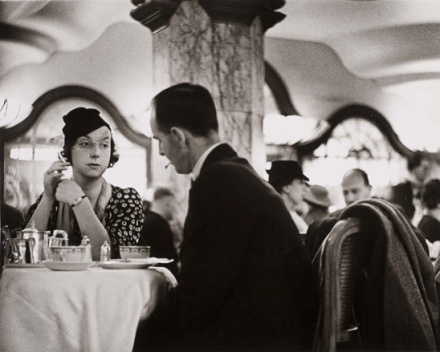 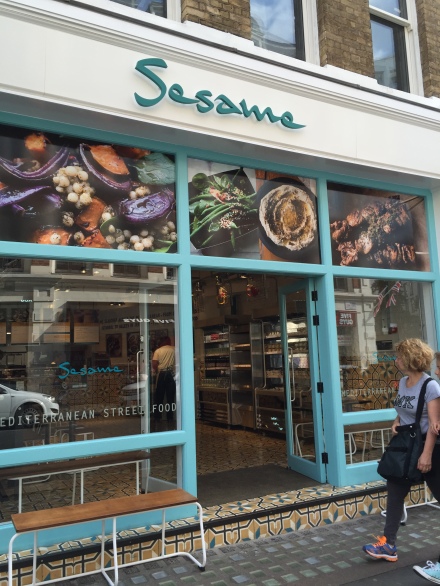 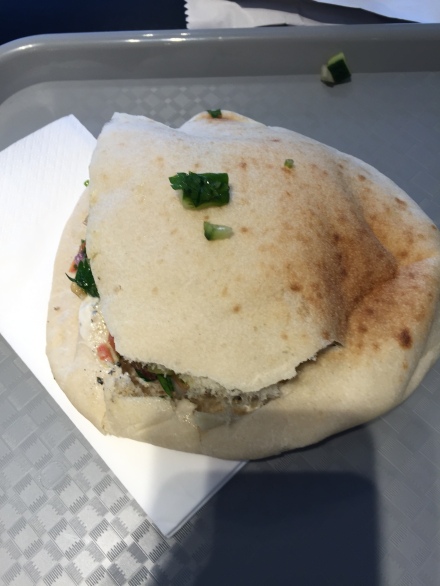 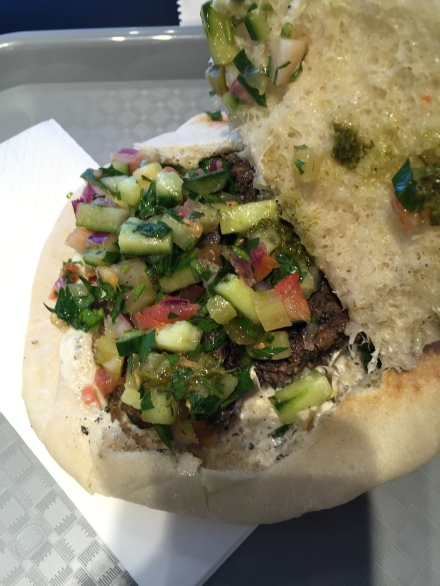 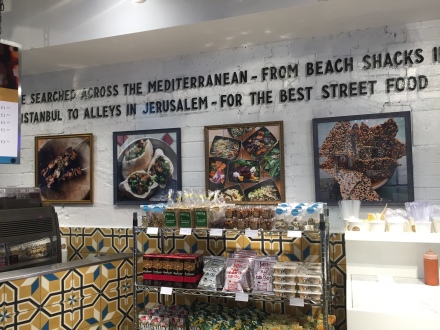 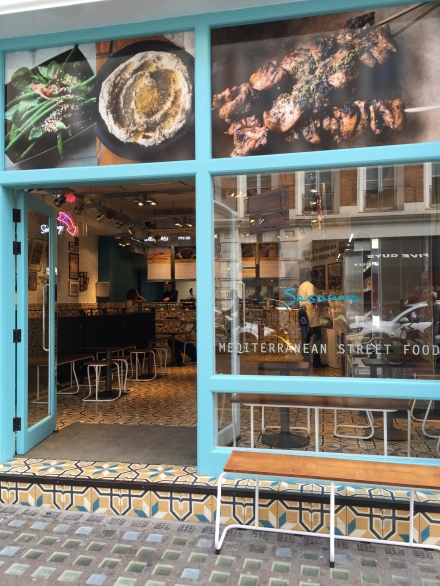 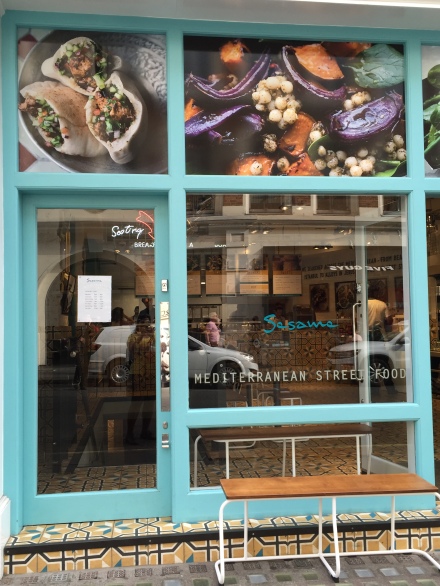 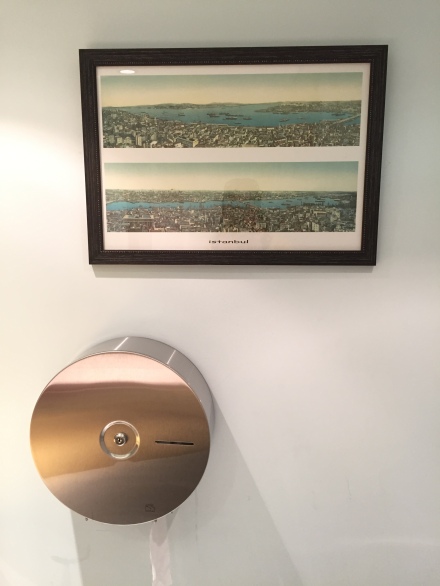 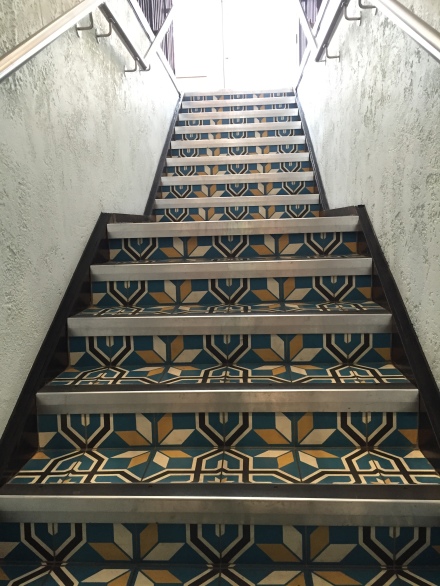 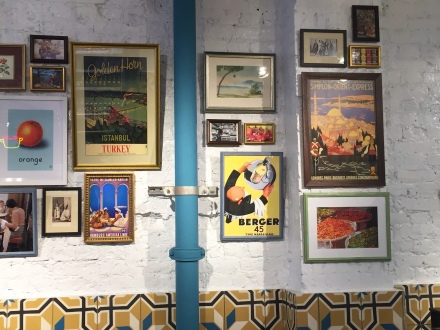 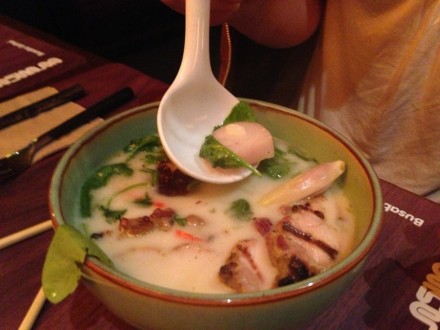 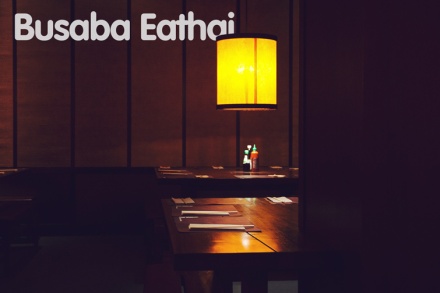 The first guest of the Meetup group “Journalists and Writers in London” was Prof. George Brock, the Head of Journalism Department at City University London. The members consisted of nearly 10 Londoners from Slovakia, Germany, Turkey, India, New Zealand, Ireland, UK, and Finland. Among us were journalists, former journalists or journalism students. We met on 17 September 2013 at a nice and cosy French restaurant in Covent Garden, maybe the most touristic and popular spot in London.

In his short talk, Mr Brock mostly focused on “Out of Print: Newspaper, Journalism and the Business of News in the Digital Age”, his new book published on 3 September 2013.  Analysing why the print media has hit an all-time low now and the effects of the digital technology on journalism practices, this book argues that we have to be optimistic about the future of journalism. 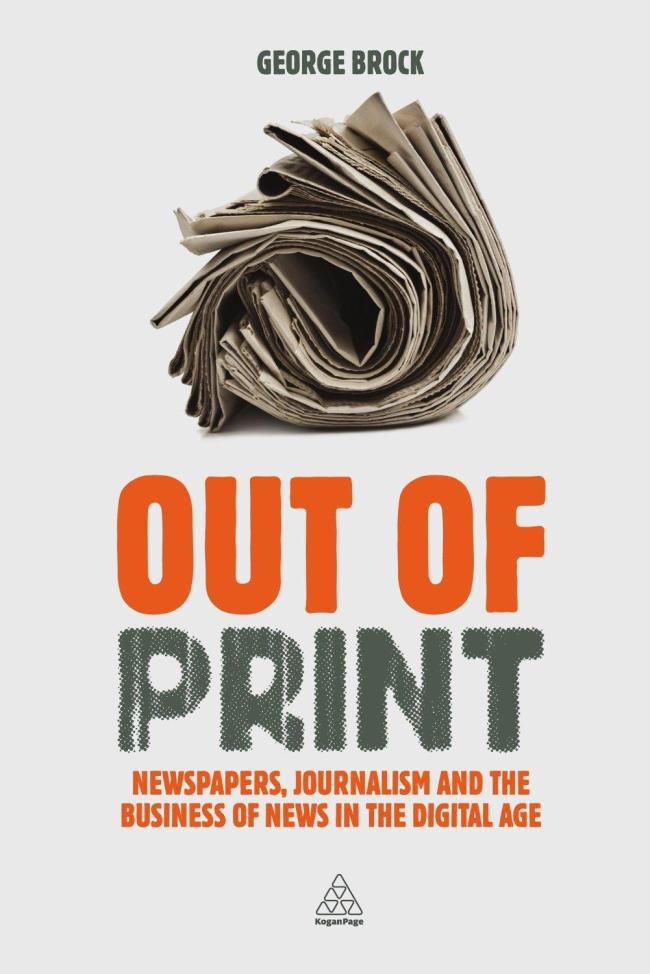 Today, digital versions of newspapers are preferred to hard copy versions. Also, the internet distributes the news stories faster and to more people compared to newspapers. This book argues that journalism has to be reconsidered in the global scale and we have to be ready to meet the demands of the new technology. If we would consider that the circulations and advertisement revenues of hardcopy newspapers are decreasing in the UK, Japan, European countries (except Germany and Finland), and the USA, that the printing costs are increasing, and the influence of “citizen journalism” and social media is growing, then we would see that the theory and practice of journalism have to change in this new era of communication. Brock explained that the regional newspapers are not doing great either, and most of the news websites cannot be successful. He also noted that the quality of reporting has decreased because of the time pressure that the daily papers suffer from. Consequently, “churnalism” replaced original journalism in recent times. This refers to the journalism practice of media “slaves”, who are paid lower than they deserve and quickly rewrite press releases sent by PR companies.

Brock also pointed out that the internet increased the information quantity a lot compared to the past, but this does not always mean respected, credited and accurate information. However, he also pointed out that the internet has been seen as a scapegoat regarding the decrease of newspaper circulations. Actually, national newspaper circulations in the UK have not started with the discovery of the internet as many people think, but in 1950s when TV channels and radio stations began their broadcasting.

Another point is that the digital versions of newspapers have two other advantages. Firstly, they do not raise environmental concerns. Secondly, corrections and clarifications can be published immediately in these versions. Realising that newspaper circulations are dropping, The Times and Financial Times, two of the five daily quality newspapers in the UK, have created a paywall for their digital content.

The digital edition of Financial Times, focusing on business, economy and finance is now selling much more than its hardcopy edition. For more information regarding the digital subscription system of British newspapers, you can read my blog post titled “The Future of Print Media in the UK: Subscription System and ‘Freemium’ Magazines”.

This all means that journalism as a profession and print newspaper as a newsgathering device are having a hard time now. So why Brock goes for optimism and what is his suggestion to resolve these issues? Firstly, we have to accept that advertisement will not exist anymore as the sole big source of income for hardcopy papers. Journalists have to adapt themselves to this as soon as possible. As well as finding new sources of income, developing new business models is essential because online publishing could not find one until now.

It is clear that hardcopy newspapers are not read to access to news anymore because people found other ways to quickly access to news. However, although their significance as a news gathering device will be decreased more in the future, printed papers will no die, as they are a rich source of comment and analysis. They will only transform. For example, daily papers will be replaced by weekly or Sunday papers. Also, some newspapers will become specialised magazines.

According to Brock, for newspapers to be successful there may not be a unique formula or a magic wand that can be useful while in this transition period. But journalists’ morality and judgment is essential anyway: “We’re entering a new communications age and no one can accurately predict what exactly those needs will be. We can only equip ourselves better to navigate change.” [1] 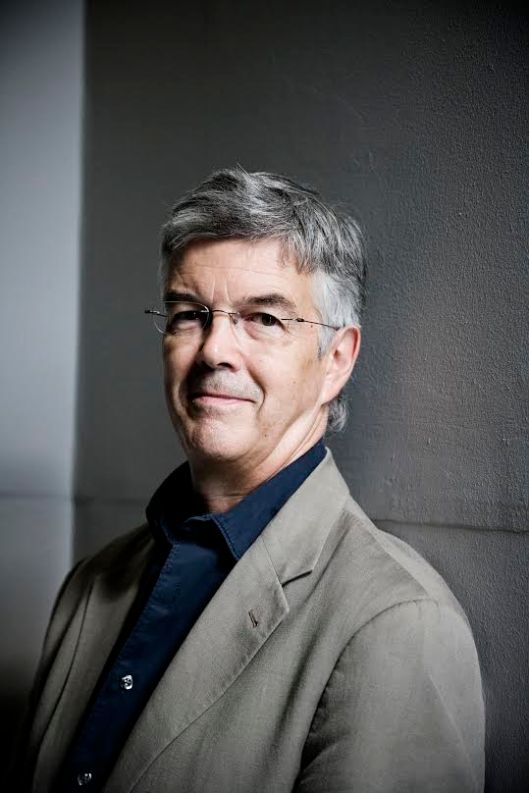 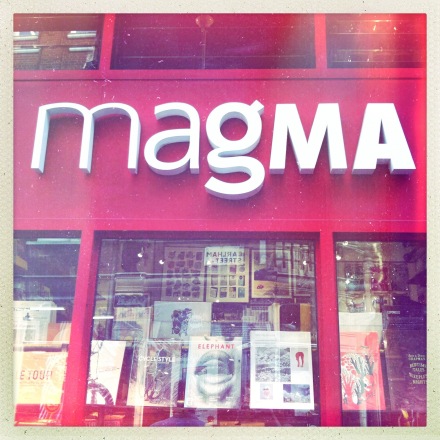 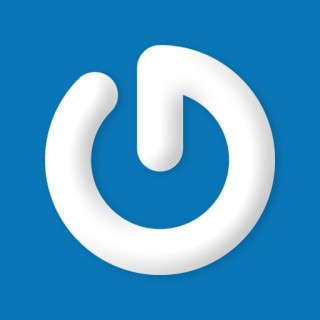